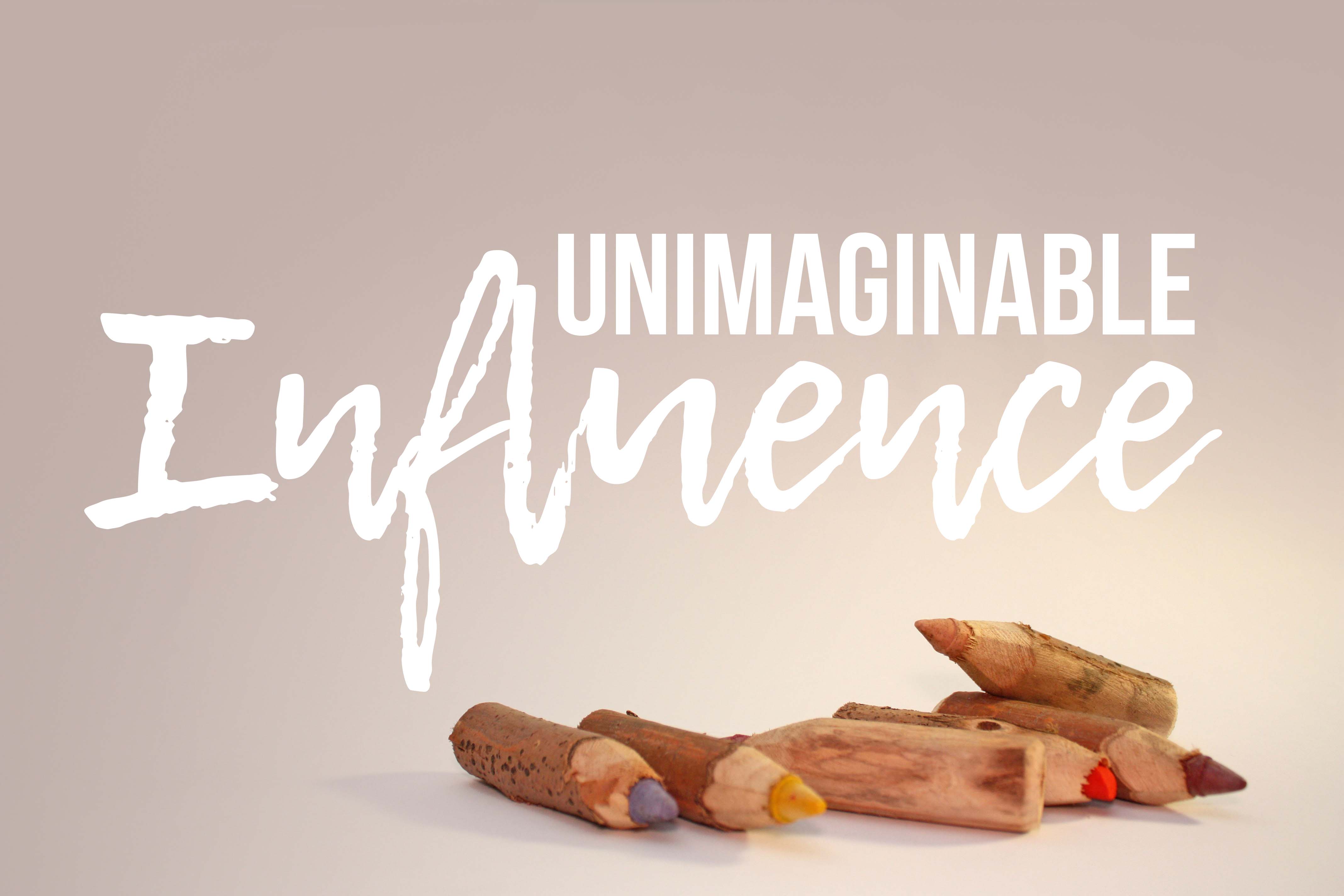 The Bible gives us a clear answer.   The writer of Genesis provides a clue by sharing God’s assessment of the several stages of his creation in Chapter 1. After each of the first six stages, God “saw that it was good,” referring to what he had just made (see verses 4, 10b, 12b, 18b, 21b, 25b). The Hebrew word translated as “good” also implies “pleasant” or “excellent.” In other words, God was pleased with his excellent creations.

Adam wasn’t the only one present when God made his revised assessment of his creation; you were there also, not only technically extant in Adam’s body as seed, but in God’s pan-temporal view you were just as “present” as Adam, as part of his family. This concept is mentioned in Hebrews 7:9, where the writer points out that Levi “paid” a tithe to Melchizedek through Abraham, even though he was still in the body of his ancestor. Strange as that “pre-birth influence” may seem, God’s opinion is not limited by our understanding.

Even though sin entered the world through Eve and Adam, you still have incredible influence on creation. So much so, that even “all creation eagerly waits for the sons of God to be revealed” (see Romans 8:19), so that its “very goodness” will be restored!

You have unimaginable influence, whether you believe it or not!

More insights into how and what Abba thinks about you can be found in Steve’s recent book entitled, “Windows to the Father’s Heart,” available through the link below.