Forgiveness – One Kind Only!

By Steve TrullingerJune 17, 2022No Comments 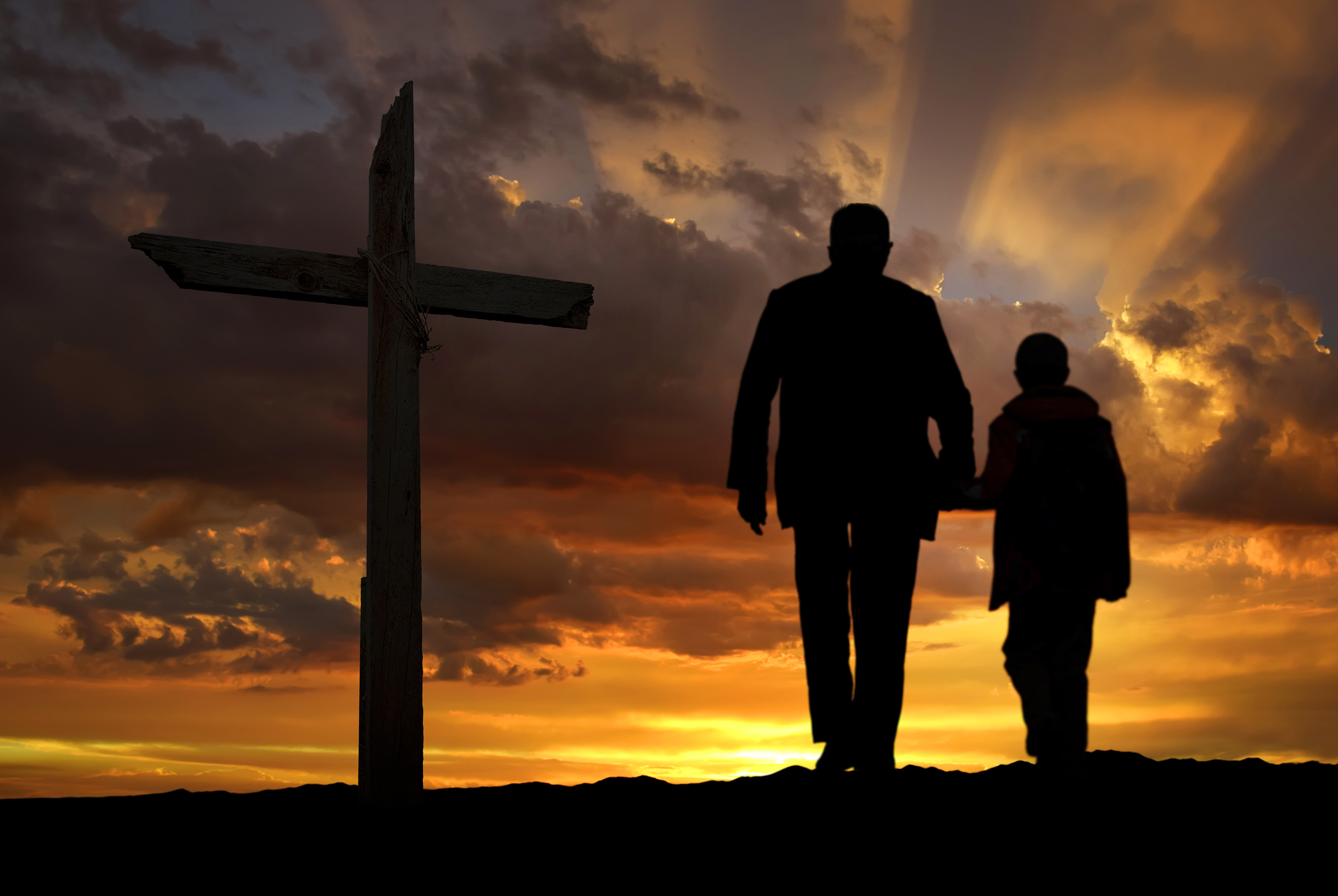 Forgiveness – One Kind Only!

There is only one kind of biblical forgiveness:  TOTAL!

In our journey into Christlikeness, Jesus’ command to forgive offenses (see Mt 6:14-15; 18:21-35; Mk 11:25; Lk 17:4) is central to the eventual development of an unoffendable heart like his. Yet, all too often, we are tempted to partially forgive while still harboring a remnant of judgment, bitterness, disgust, superiority, etc. While we may say that we have forgiven someone, sometimes our hearts are slow to line up with our words.

But Jesus calls us to total forgiveness! Ouch! Because our old nature fights against this kind of total surrender to our Lord, we simply must have the help of Holy Spirit to teach us how to bring our partial forgiveness up to the standard of “total.” This is where the link to the companion command to love those who offend us comes in. In other words, total forgiveness is coupled with Jesus-level love for the person we need to forgive.

Let me phrase this connection another way:

Jesus-level love is embedded in a heart that forgives totally!

A testimony I heard over 25 years ago encouraged me in this regard even as it “haunted” me. A member of the church stood during a Sunday morning service to share what he had seen on a television talk show that week. He related the essentials of a conversation between the host of the popular show and his guest who had an amazing story to tell.

This guest was a father who had lost his teenage son, murdered in a horrific drive-by shooting by a gang member who was himself only a young teenager. The murderer was caught and sentenced to a long time in prison. The father learned that the murderer had no father in his life, and that he had a very troubled upbringing with no moral compass. He began to have compassion on this boy murderer and visited him on a regular basis in prison, developing a fatherly love for this boy over time.

The man eventually petitioned the court to allow him to adopt the boy and bring him into his home as a member of his family. The judge agreed to this probationary arrangement and the boy grew into adulthood as he finally experienced the love of a father, and he became an upstanding citizen in the community!

When the show host expressed shock and surprise at this father’s total forgiveness of his son’s murderer, he asked “How could you possibly bring this murderer of your son into your own home and raise him as your own?” The father answered, “Because I am a Christian!”

Jesus-level love begets total forgiveness. May we all let the love of Abba transform us so completely. 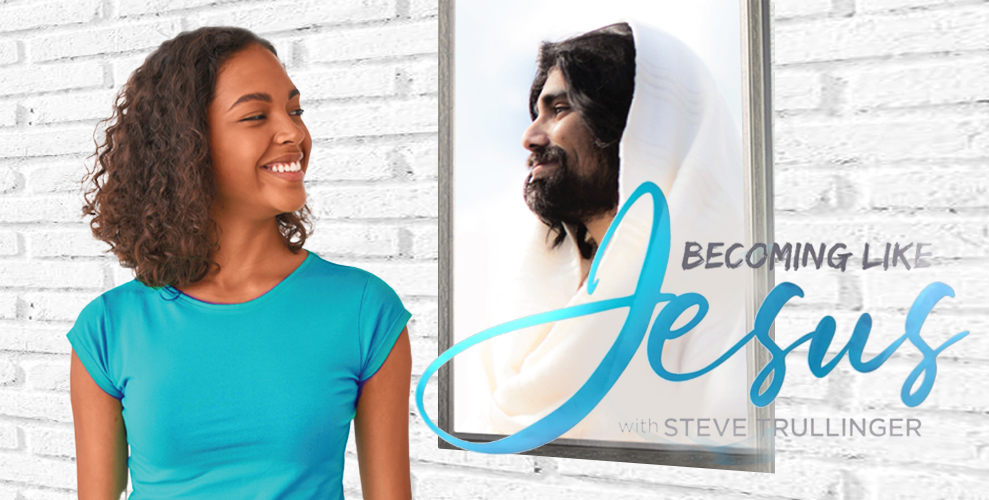 on The Father's Workshop!