By Steve TrullingerApril 22, 2022No Comments 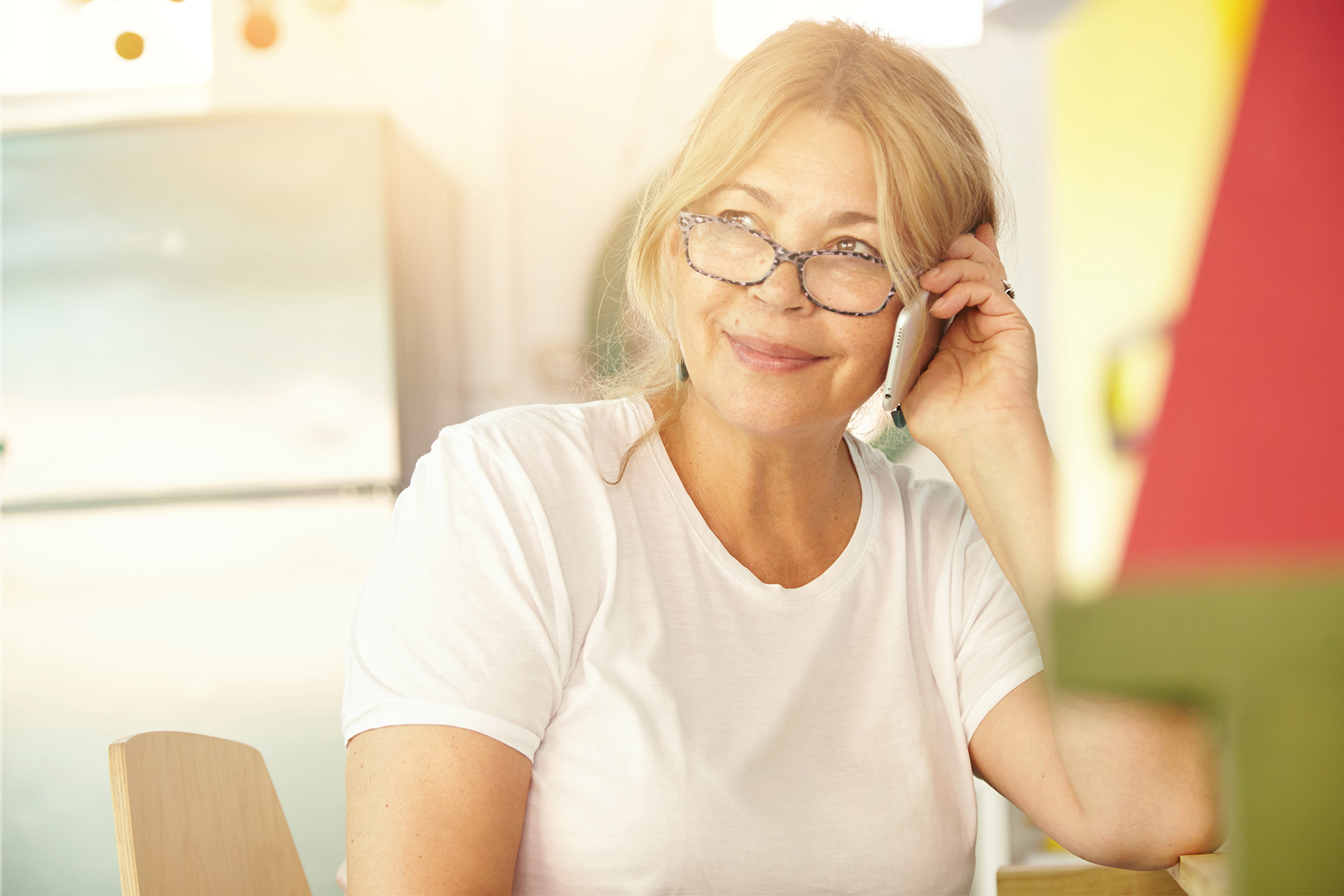 Our Father can be very creative in using the telephone lines to touch his children.

A very interesting example of this happened several years ago and involved a small group fellowship attended by a couple of our team members in which there was a recent grandmother with a very serious problem. Her daughter was suffering from what health professionals call “severe postpartum depression,” to the point where she was very afraid of being alone with the baby because of the violent thoughts screaming through her mind!

Grandma brought her daughter for prayer one evening and the Lord provided a breakthrough! Much of the “depression” lifted and in the days after her deliverance there were many blessings in their home! Praise God!

But there were still some lingering “chemical” problems and Grandma began seeking help from local hospitals about what to do, but none of the private facilities were able to help her because of a lack of insurance to cover the treatments. When she finally called the county hospital, she didn’t receive the customary greeting, but instead there was a gentleman on the line who was evidently trying to reach the same hospital. Somehow, their “phone lines” were connected together instead of to the hospital staff!

The gentleman asked Grandma who she was trying to reach and when he learned that she was trying to find help for her daughter’s postpartum depression, he said he knew something about that condition and suggested some herbs and other natural remedies. As he continued to encourage her and comfort her, Grandma began to get a very eerie feeling, with goose bumps appearing quickly! She thanked the gentleman for all his help and remarked that he was “such an angel” to help her this way!

He replied that, “A lot of people call me that!” At this response, she was almost overpowered by a sense of awe and blurted out the question, “What is your name, if I might ask?”

“Gabriel,” he replied, and the phone went dead! 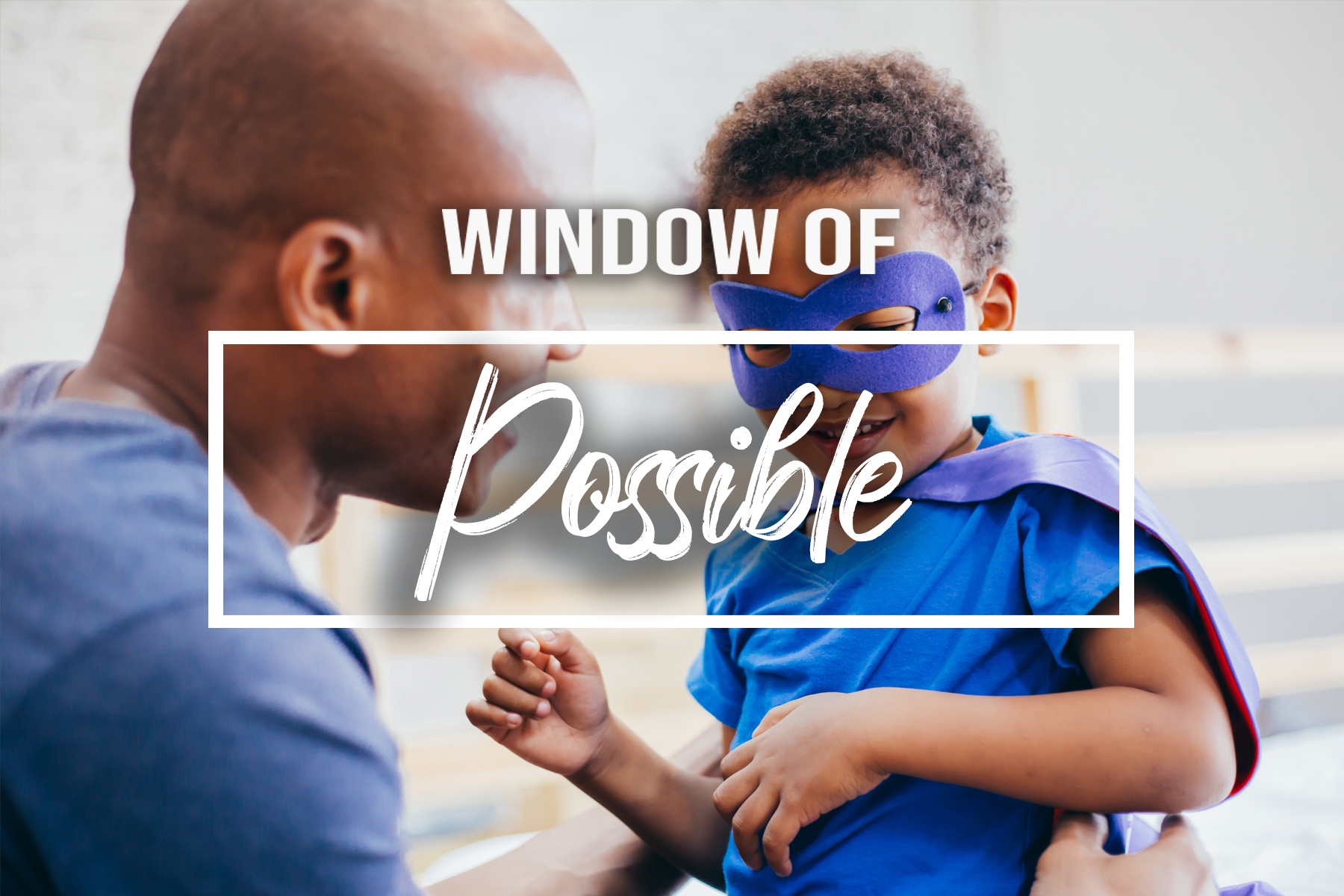 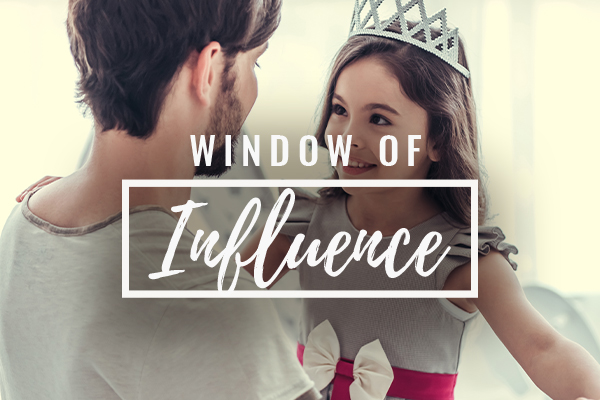