By Steve TrullingerMarch 27, 2022No Comments 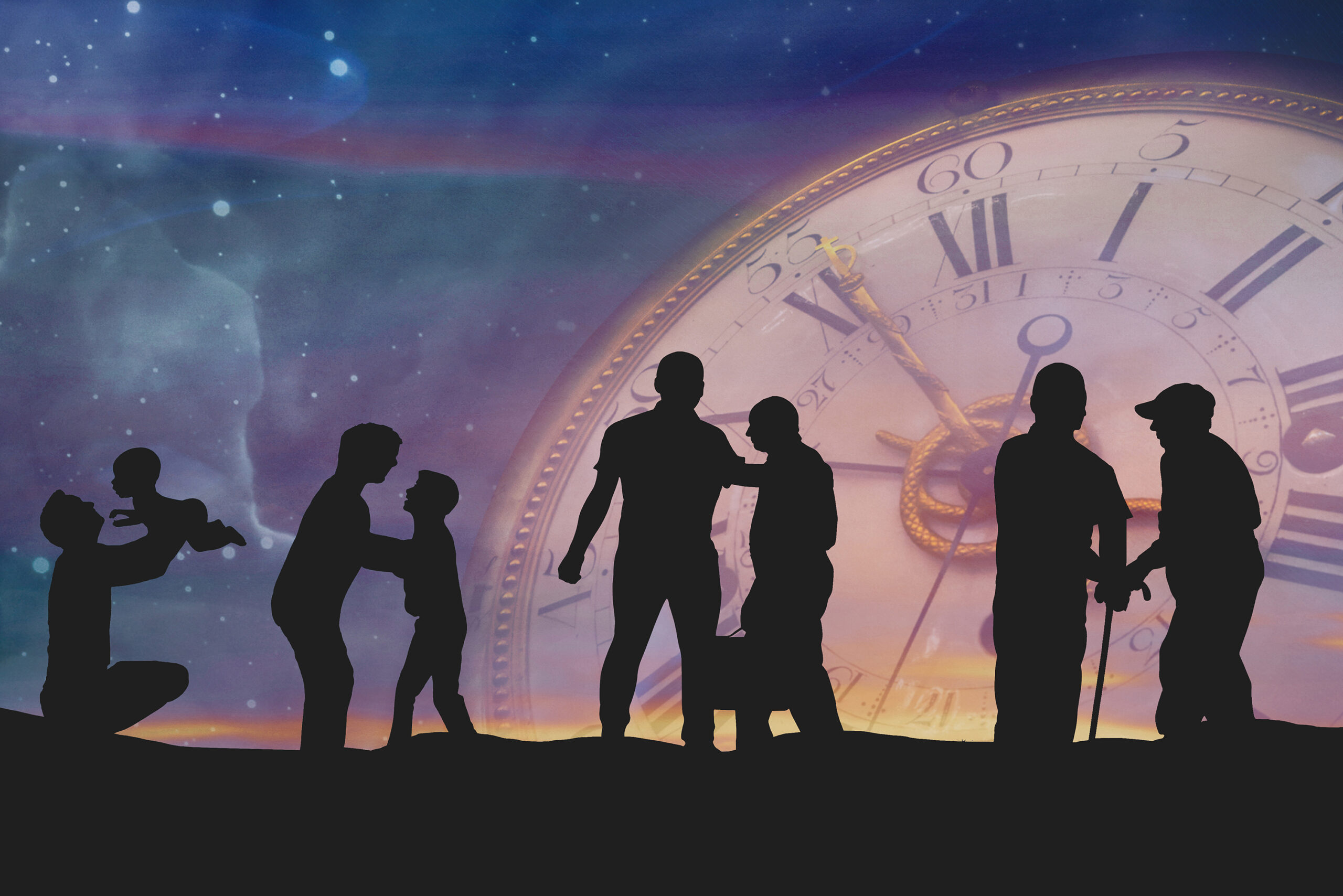 Contrary to what many people think and/or claim, God is not outside of time – he is everywhere in it!

To be sure, God is sovereign over time! He made it and he is Lord over it, often “adjusting” it as he sees fit. But to say that he is “outside” of it I think misses a key facet of God’s amazing nature. I presume that what most people are thinking when they say that God is “outside of time” is that he is not controlled by it, or limited by it, or otherwise constrained in the same way that we think that we are.

Indulge me for a bit as I put on my “physicist’s hat.” Let me share a different perspective with you, one that takes into account some of the nature of this concept we call time as understood by physicists.

In 1905, Albert Einstein burst onto the “public” scene with the publication of several revolutionary discoveries/theories, among which the most popular was what later became known as the “Theory of Special Relativity.” He hypothesized that both space and time were not absolute “entities,” in the sense that all observers would measure the same (or absolute) values of distance and time intervals separating two events.

Instead, Einstein concluded that two observers in relative motion with respect to each other would measure different values for the distance and time intervals between two events, and these differences would become quite dramatic as the relative motion of the observers approached the speed of light! In fact, he proposed that “space” and “time” were not in fact independent of one another, but were intimately connected aspects of the more general four-dimensional “space-time” continuum that serves as the “grid,” so to speak, for describing events that occur in our physical realm. As a consequence, space and time could “morph” [my language] into each other, depending on the relative motion of two observers.

Let me summarize this nature of space-time and its connectedness to observation with an over- simplification:

What’s the point? The point is that what we call “space” and what we call “time” may differ from what our brother perceives from his “vantage” point, if we are moving with respect to one another.

Put simply, if God is everywhere he is also everywhen!

Scan the QR code or click the button below to learn more about Windows to the Father's Heart, our monthly series of video teachings.

Check out this specific Windows recommendation: 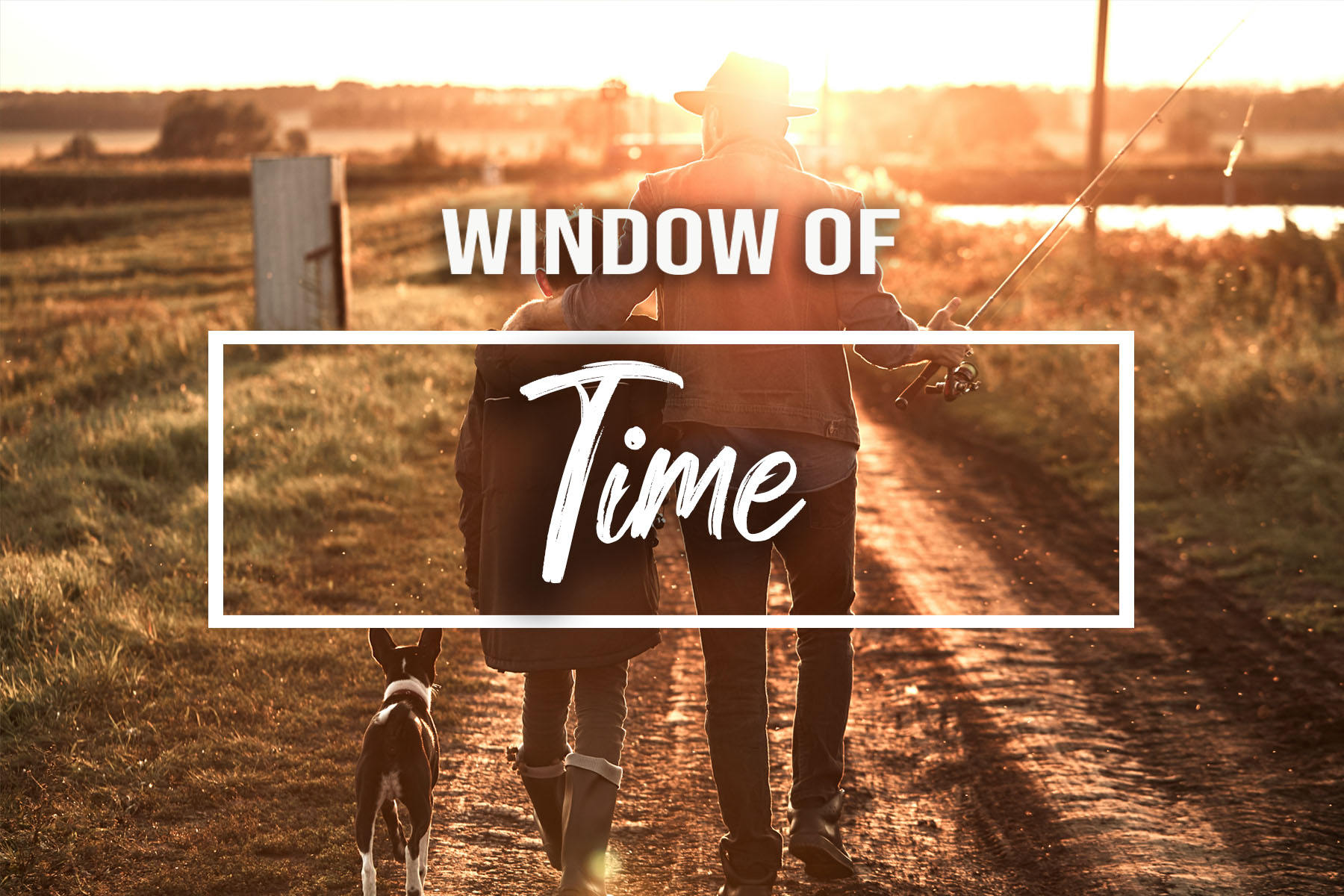 Also check out this blog post entitled, "GOD IS NOT OUTSIDE OF TIME!" for a few interesting implications of God being everywhen.