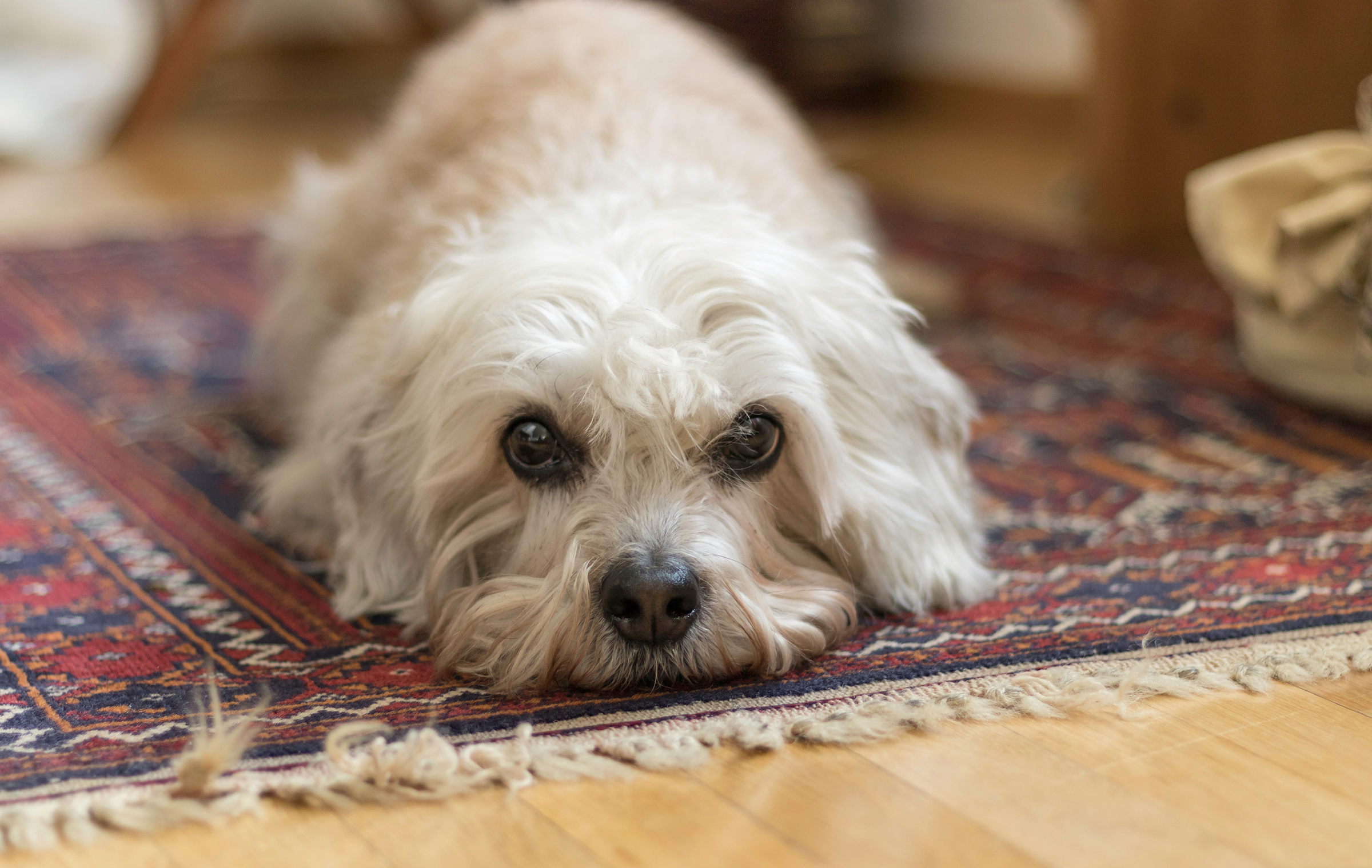 I confess that I sometimes become gleeful when “religious” people have their doctrinal “apple  carts” overturned by Abba’s demonstrations of creativity, power, and playfulness!

One of my favorite anecdotes in this regard was precipitated by a series of truly outrageous demonstrations of the power of the Holy Spirit flowing out of ordinary believers. It began for me in late 2009 in northern Kenya while I was waiting in a plastic, white chair on the field near the platform where I would be preaching in a few minutes, at one of our Freedom Festivals with a large crowd (several thousand precious souls hungry for the reality of God in their lives).

As I was mulling the content of my prepared message while waiting to be called to the platform, I knew there would be several minutes required for the succession of “hosts” of increasing rank in the church to finish introducing their superiors until finally the chief bishop would in turn introduce me. I felt I had a powerful message, but I also had a nagging feeling that I was missing something that Abba wanted me to include. So, I asked him directly: “Abba, am I missing something you want me to do or say?”

Abba answered me with a question:

“Son, how much do you believe?”

You may be able to agree with me that it seemed to be a “loaded” question! I was tempted to proudly declare, “I believe for all things!” But I knew that wasn’t true and I needed help to discern what was really the truth. So, I whispered to the Holy Spirit, pretending that Abba couldn’t hear me (a game I sometimes play with my Daddy in heaven): “Holy Spirit, how much do I believe?”

He answered quickly, “You believe a little bit, but you have a long way to go!”

That sounded accurate to me, so I “came back” to Abba and said, “Daddy, I believe a little bit, but I have a long way to go. Will you help me?” You see, I knew I had been “set up” by Dad to be prepared for a “learning experience” and that he had a goal of teaching me how I could believe more than just a “little bit.”

Now that Abba had my agreement that I needed to believe in a bigger way, he commanded me to “Read Acts, Chapter 5!” I still had some time before the chain of hierarchical introductions would be finished, so I turned to Acts, Chapter 5, in my Bible and began to read. It starts with the story

of Ananias and his wife Sapphira who had sold some land so they could lay some money at the Apostles’ feet as others had been doing (see Acts 4:34-35). The problem was that they kept some of the money for themselves and lied to the Apostle Peter about doing so. Within about three hours they had both separately lied to Peter and fell dead at his feet, were carried out and buried by the young men who assisted Peter. Wow!

I said to Abba, “I haven’t sold any land lately, so what are you teaching me?” He said, “Start reading at verse 12.” If you read that passage from verses 12 to 16, you will discover that so much power was flowing from Peter as he walked along the streets, that sick people were brought and laid on beds and mats close to Peter’s path so that at least his shadow might fall on them. Luke writes that, “Crowds gathered from the towns around Jerusalem, bringing their sick and those tormented by impure spirits, and all of them were healed.”

Here is an important point: it wasn’t Peter’s shadow that healed the people. I believe that it was the power of the Holy Spirit flowing from his innermost being, according to Jesus’ prophesy recorded in John 7:38-39.

I instantly realized that Abba was wanting me to walk by some “sick” people who I could call up on the platform, and they would be healed in front of the entire crowd, a la Peter in Acts, Chapter 5. I have to shorten the story for this already long Glimpse, but that is exactly what happened. Ten people with bad backs were healed on the platform as I simply walked by them, pretending to be like Peter walking through the streets of Jerusalem. I didn’t pray for them (not even a word) and I didn’t even look at them. I wanted to make it clear that what healed the people was the same power (i.e., Holy Spirit) flowing from me that flowed from Peter 2000 years ago. The crowd  rejoiced mightily because of this demonstration of the power of the Holy Spirit, and many more were healed and saved that night!

Abba had me demonstrate this phenomenon of “walk-by healings” in many places in the next few weeks, not just in Africa, but in many places in North America. But each time I asked a volunteer to doing the “walking” so I could help build confidence that anyone who believes can do the same as Peter (see Mark 9:23). Many of these testimonies are fascinating encouragements because of the variety of situations, locations, and volunteers where we have seen walk-by healings occur.

In just the few short weeks of a ministry tour in the Pacific Northwest (January of 2010), we saw walk-by healings accomplished by many different volunteers, including a 10-month-old girl who “toddled” by a line of 15 sick people in a church service and the entire line was healed. A homeless man named Bill, who was a double amputee, rolled in his wheelchair past a line of sick people and they were all healed. People of all ages and backgrounds have been amazed to see sick people healed as they simply walk by. I have personally witnessed this miraculous phenomenon over a  hundred times now, in many different nations, always with ordinary volunteers who believe that  God can do anything!

But to now bring this long anecdote to a close, I want to share one of the episodes that happened  that first month in January 2010. I was ministering in a small home meeting in the Seattle area, sharing some of the testimonies of walk-by healings and again planning to follow the Holy Spirit’s  leading to demonstrate this phenomenon with the few sick people in the living room. During a short break before the ministry time at the meeting, I was pondering how to carry out the  demonstration in light of the cramped space in the living room. There was no way to have the people form a line so that a volunteer could simply walk by them, a la Peter.

There were a few people still seated while the others were in the kitchen sampling refreshments during the break, and I noticed that the family dog, a 13-year-old English Dinmont Terrier named Maggie, walked into the room. Maggie was “famous” as a Holy Spirit “soaking” dog who often would hobble into the worship times during ministry nights at the host home, lay down on the floor  and “soak” in the presence of the Lord for a few minutes. Then, she would typically bounce out of the room, evidently free of the pain of the arthritis in her joints.

When Maggie walked into the living room during the break time at this particular meeting, I cavalierly blurted out, “I bet even Maggie could walk by the sick and they would be healed!” I realized the absurdity of what I just had said and wanted to capture the words I had uttered and pull them back into my mouth! But while I was sitting there somewhat chagrined by my off-hand comment, Maggie walked over to a man seated in a chair and just stood by him. He exclaimed, “All my hip pain is suddenly gone!” The lady seated next to him said, “I feel better, too!”

Maggie walked over to one lady in the room and stood by her a few times and she sent an email to the hostess the next day, testifying that “Every time your dog stood by me, I felt my blood pressure go down another notch, and today all my fluid retention is also gone!” So, Maggie the Holy Spirit soaking dog indeed had walked by the sick and they were healed! Wow!

When I’ve shared this testimony in the occasional presence of “religious police” they sometimes ask, in a judgmental tone with their “nose in the air,” “Why would God use a dawg to heal the sick?”

If you liked this (long) glimpse of Abba’s heart and feel stirred to look deeper, scan the QR code or click here. 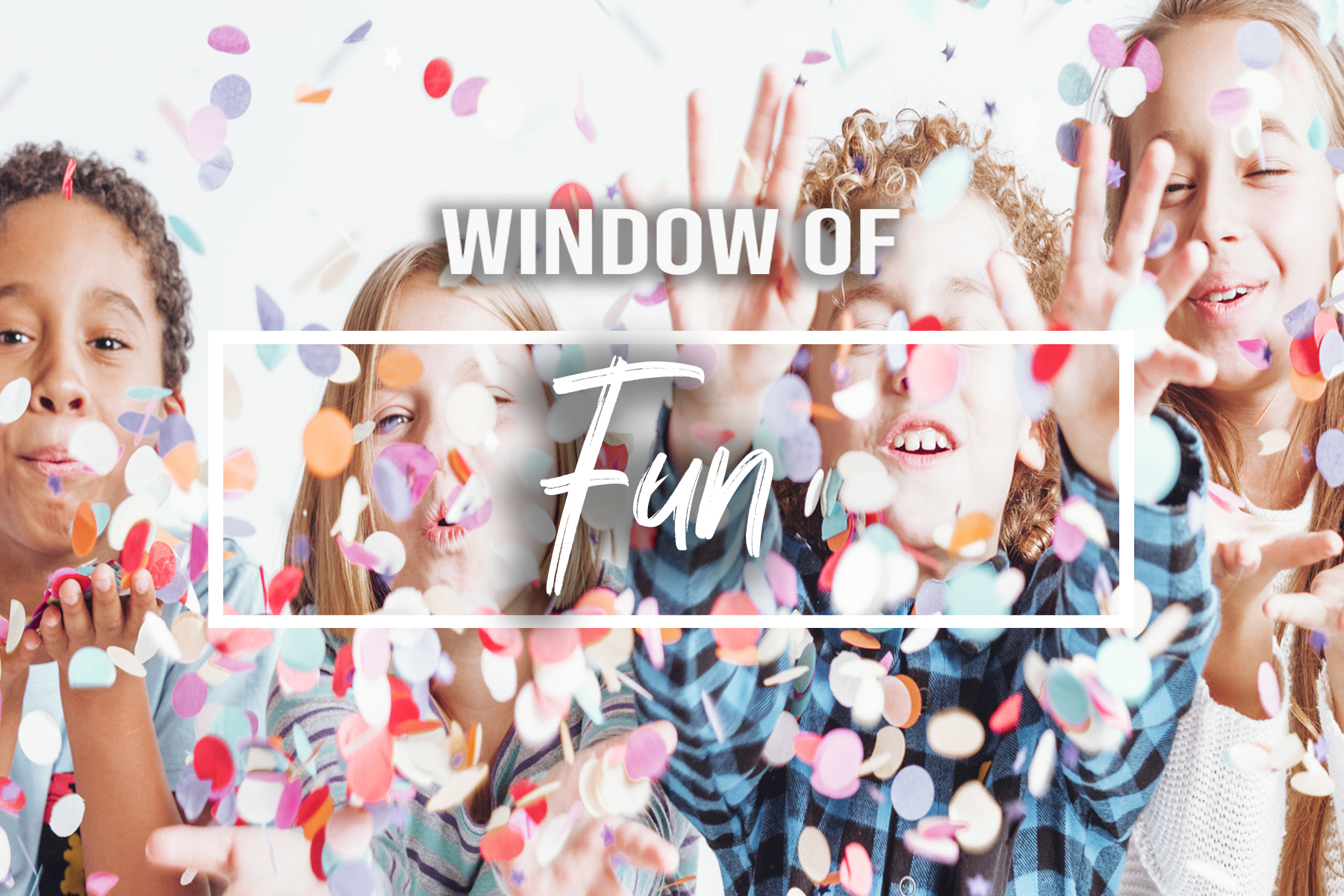 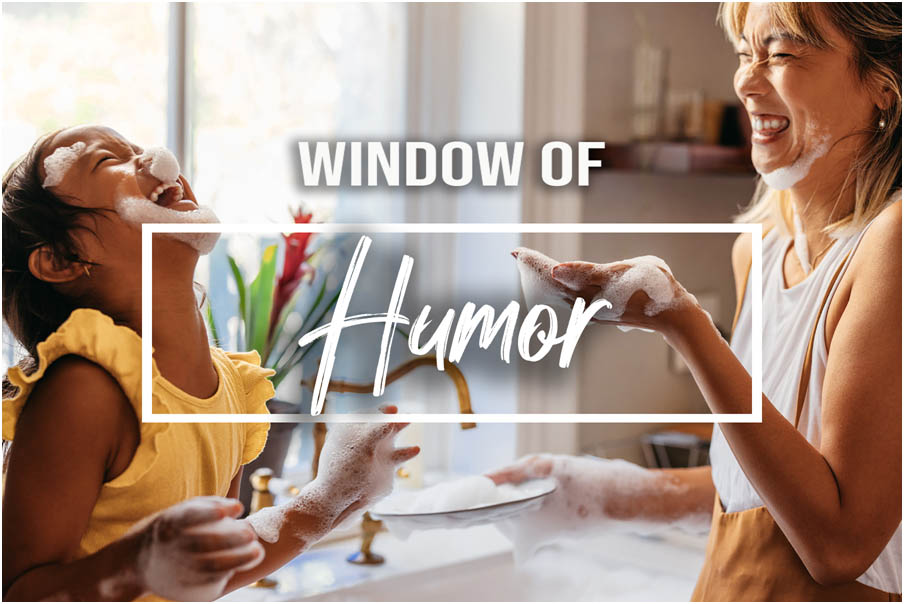 You may also enjoy the 5-session course at 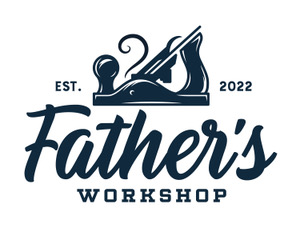