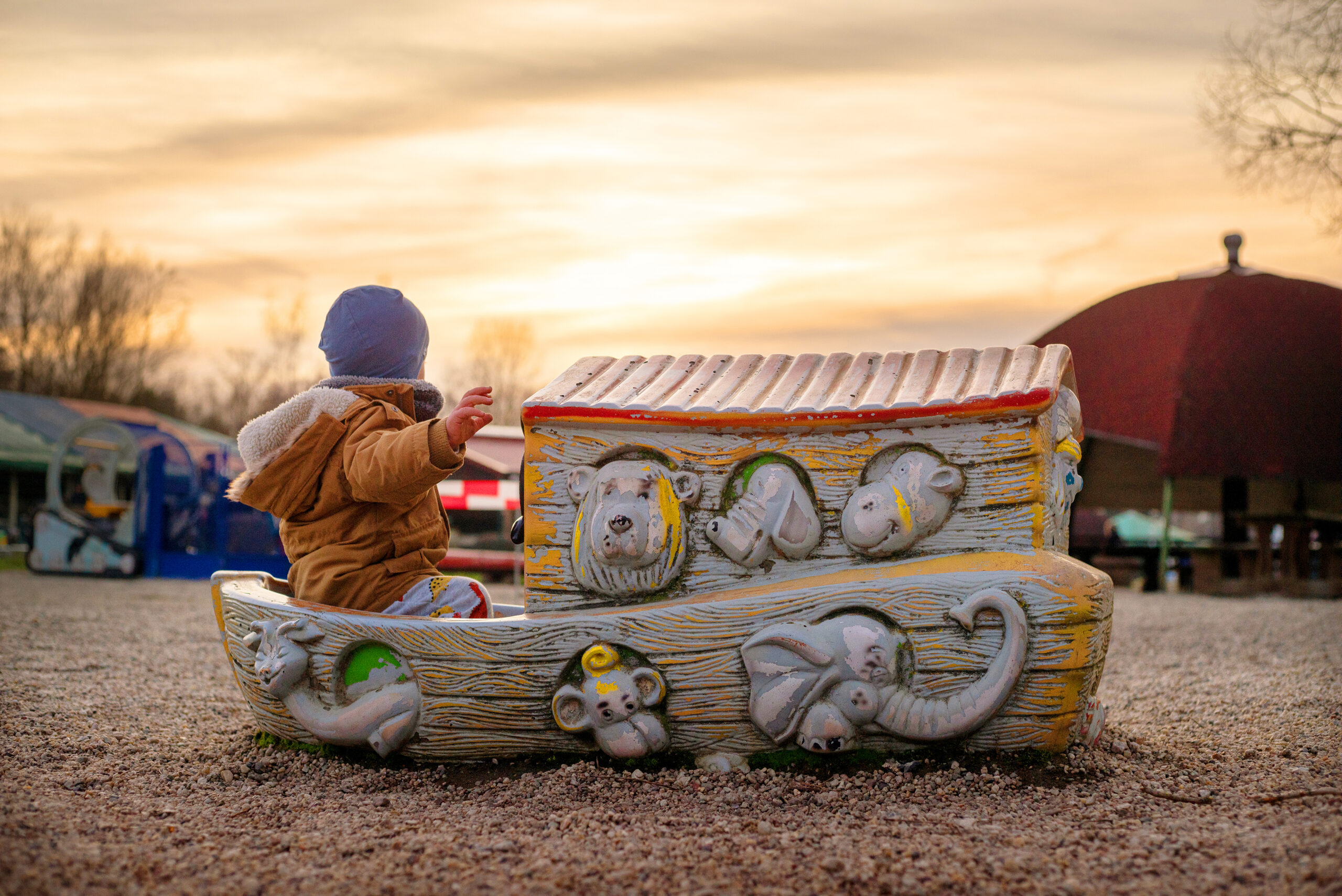 Noah is arguably most famous for building the ark and surviving the great flood along with his wife and his three sons and their wives (see Genesis 6:9 – 8:22).  But he also holds a record that still stands to this day, namely the age of parenthood. Noah did not have any children until he reached the age of 500!  He “shattered” the previous record set by his grandfather Methusaleh, who only had to wait 187 years to have children. Noah’s father Lamech was a close third, waiting 182 years to have his first son.

Was Noah simply incredibly patient, or was there another reason why his first son was born 500 years into the life of this amazing patriarch?

From the Genesis record, we learn that all of Noah’s forefathers passed away before the great flood (Methusaleh died in the year of the flood, when Noah was 600 years old). So, they were spared the incredible horror of watching all their other progeny perish. Abba, having the progenitor Father-heart, presumably could not bear to allow Noah’s beloved fathers to witness the tragedy that was coming.

Perhaps Noah did not have sons until he was 500 years old so that the flood could be “timed” by God for the year when the last of Noah’s fathers had passed away and Noah did not yet have a big family. These two conditions constrained Noah to have his children much, much later in life. So, perhaps we should give Abba’s merciful heart the credit, rather than Noah’s patience, for this amazing record that still stands today!

Scan the QR code or click the button below to learn more about Windows to the Father's Heart, our monthly series of video explorations.

Check out this specific Window recommendation: 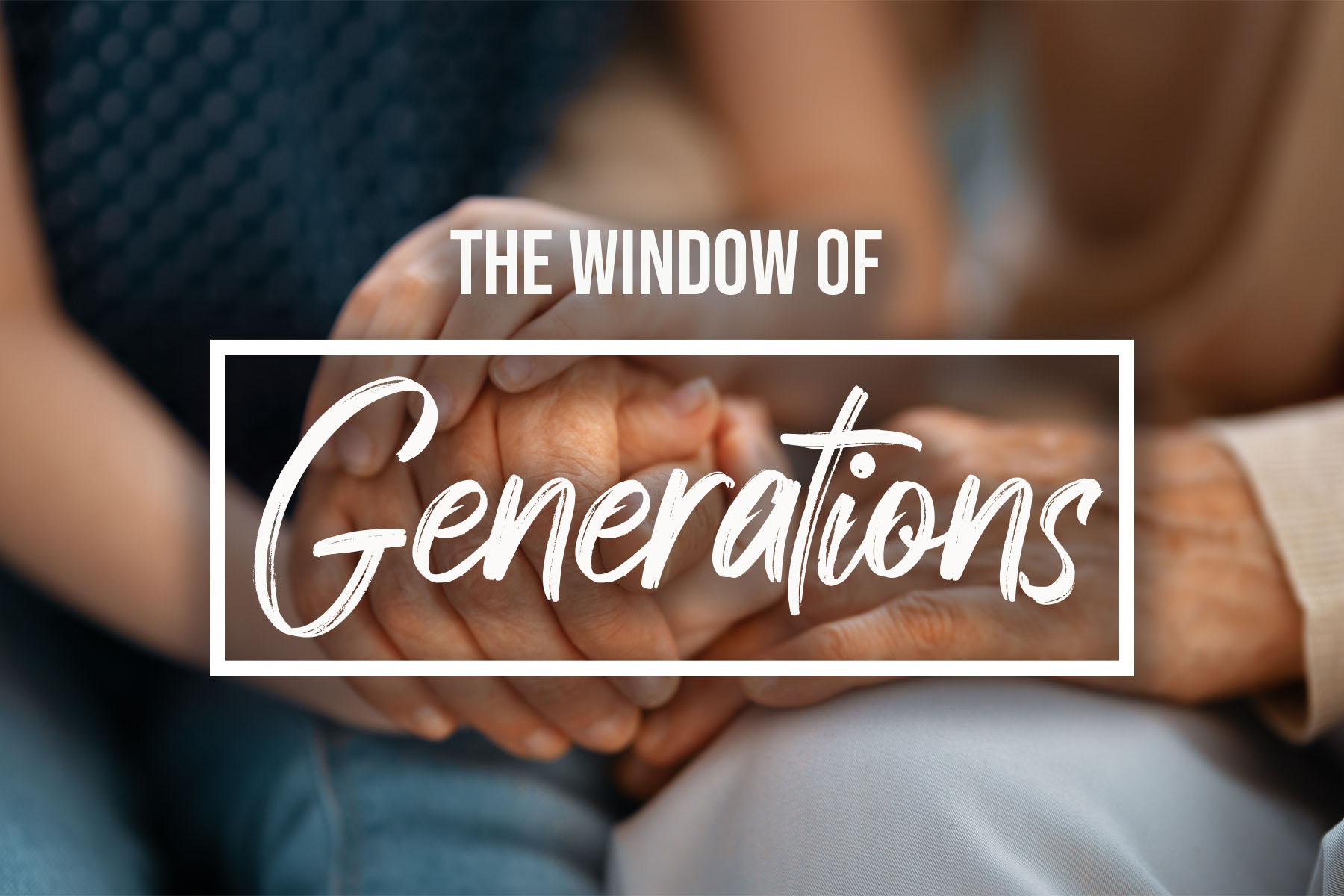