By Steve TrullingerOctober 21, 2022No Comments 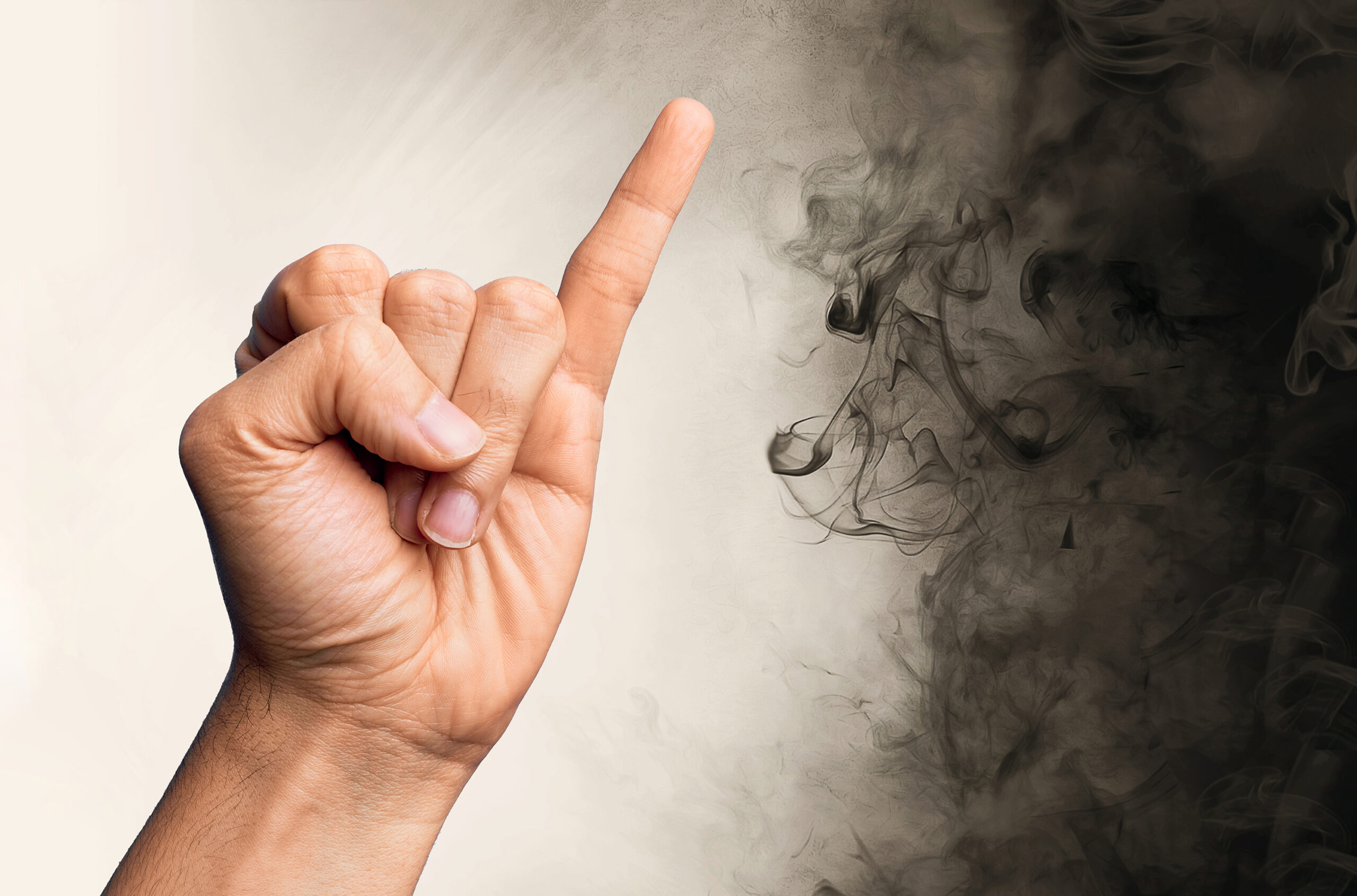 There is “incomparably great power” that dwells in those who believe! [Eph 1:19]

The Holy Spirit possesses (and shares!) power so vast it cannot be measured! And Abba wants us to realize and demonstrate this power to advance his Kingdom on the earth.

Long ago, one of my mentors in the arena of spiritual warfare taught me a powerful truth (based on 1 John 4:4). He said to me, “Steve, you have more power in your little pinkie finger because of the Holy Spirit in you than all the devils put together, including satan himself!” I answered with delight, saying, “That’s awesome, because I have TWO little pinkies!” ☺ We had a good laugh over that “revelation!”

I have been delighted on many occasions to remind believers all over the world of this powerful truth, with the goal of helping vanquish timidity and encouraging boldness in dealing with devils when the occasion arises (see Matthew 10:8, for example).

I’m convinced that Abba delights in demonstrating his power through his sons and daughters.  Let me share just one of several instances in which I’ve coached entire crowds to exert dominion over devils because of the “pinkie power” that resides in them.

The setting was a Freedom Festival gathering on a large field in the northern Ugandan city of Gulu in 2016. I used one of the five successive nights of ministry from the platform to help activate over 10,000 Ugandan believers to exert dominion over devils that had been harassing their community.

On that particular night, I preached on the power of the Holy Spirit within every believer and shared the lesson I was taught by my mentor on “pinkie power.” Several hundred people on the Festival field had indicated by a show of hands that they were experiencing torment in various forms from devils, including night torment and voices, chronic sickness, persistent addictions, pain, fears of various kinds, etc.

Here was the strategy I laid out for the crowd to have victory over the devils. I asked all the saints who believed that they indeed had incredible power because of the Holy Spirit resident in them to hold up their hands, wiggle their pinkie fingers and simply smile at the devils (even though unseen) without uttering a word. I promised that every demon would leave the people on the field as they did this powerful act of exerting dominion over the enemy (see Luke 10:19).

The majority of those in the crowd followed my instruction and every person who had been experiencing demonic torment subsequently waved their hands to indicate they were now free! They had felt the “release” instantly and knew they now had freedom through this simple victory obtained as thousands of believers collectively enforced the demonic exodus!

That night the entire crowd was delivered by “pinkie power” and an army of deliverance ministers was birthed in Gulu and rejoiced mightily as they praised God!

The next time you may experience any harassment from a devil, wave your pinkie finger (or two) as a display of belief [it needs to be sincere and solid, not just a “wish!”] in the authority you have over all power of the enemy. “All things are possible for him who believes!” (Mark 9:23). Your Father in heaven will laugh right along with you as the devil flees! 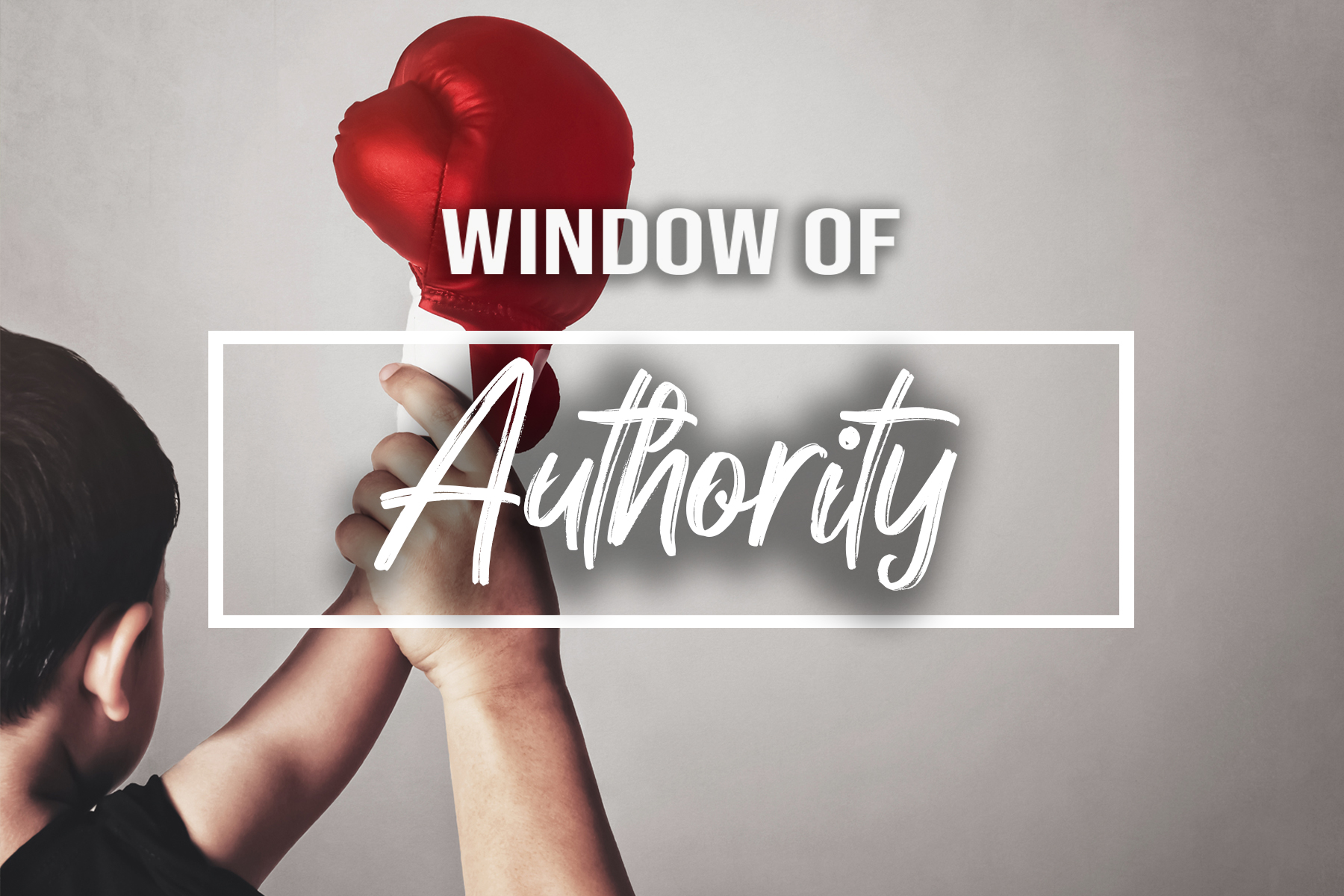 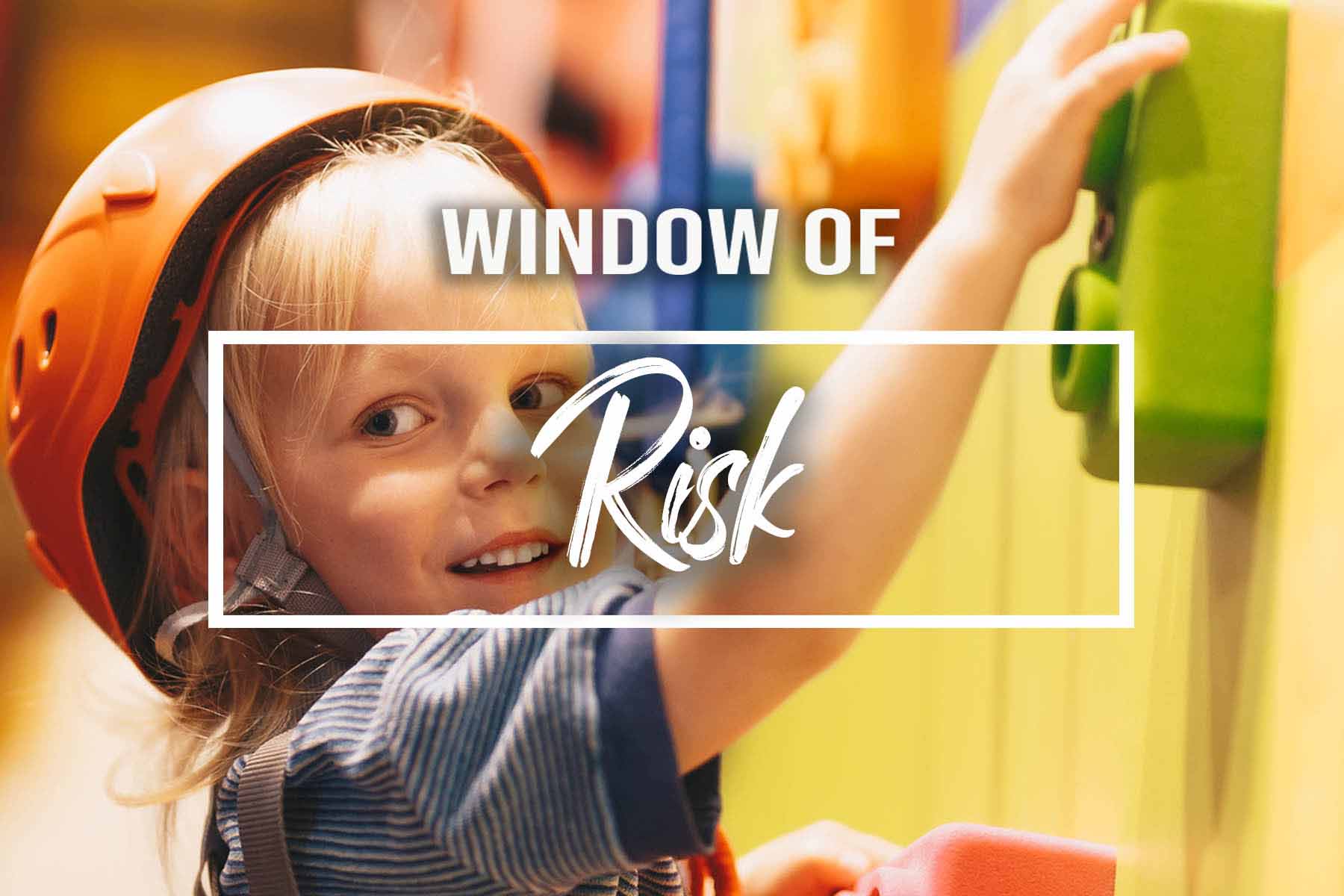