The Beauty of the Flaw!

By Steve TrullingerMay 28, 2022No Comments 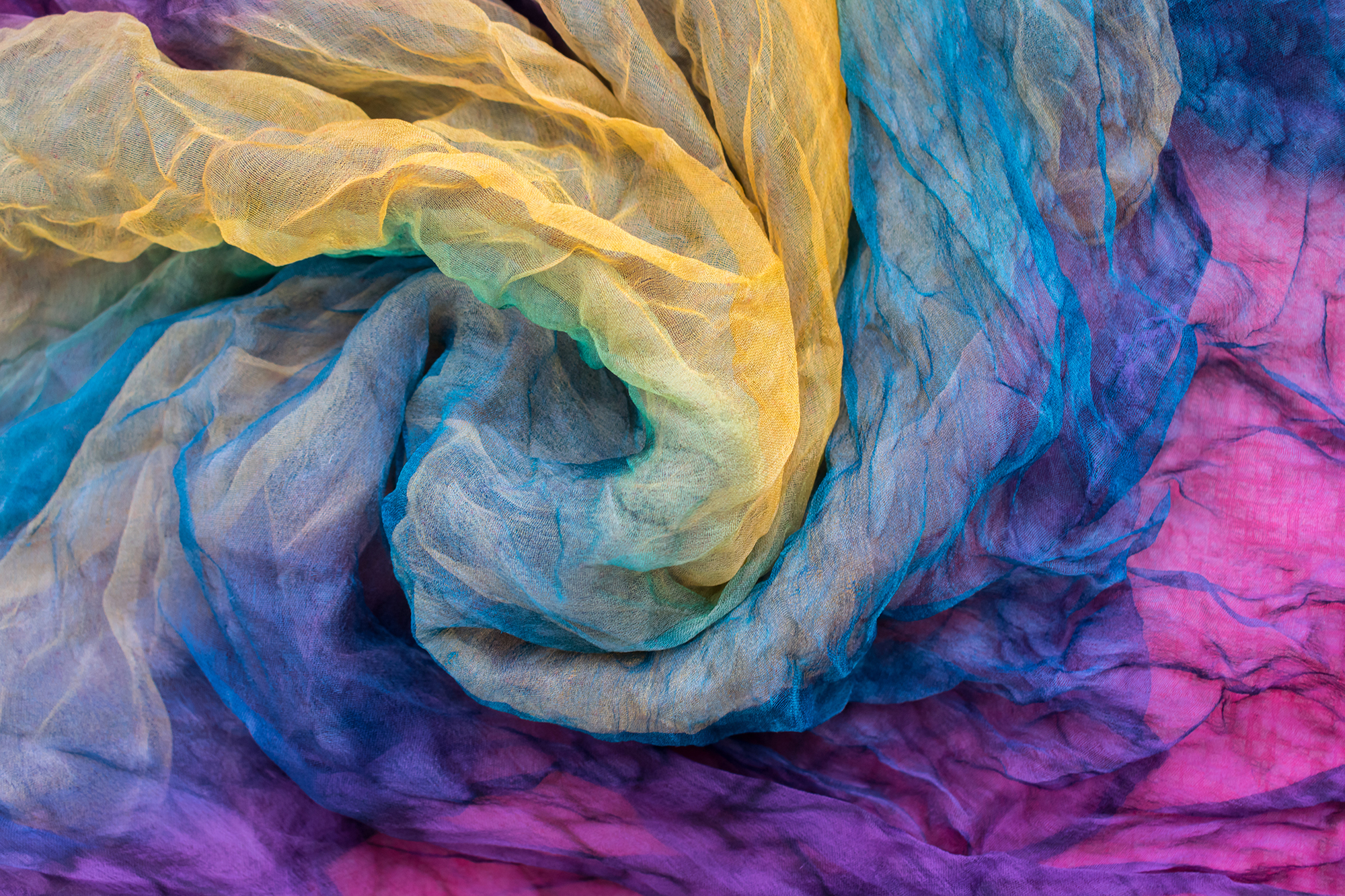 The Beauty of the Flaw!

Perfection! Even this very word evokes the thought of our Father in heaven, and his Son Jesus who is our model. When it comes to his creation, the perfection of his handiwork amazes us in both its grand scale and its intricacies of exquisite detail.

Indeed, what we perceive as “perfection” seems, in many instances, to have been “hard-wired” into us by God himself, and because we are made in his image we can somehow appreciate the beauty of his creation. In other words, we are enough like him that we can “share” his delight in the manifest beauty of something that seems “perfect.”

But Abba’s opinion about what constitutes “perfection” is delightfully different than ours in some key arenas of nature! One of these has to do with creations that seem to be “symmetric” or “well-balanced.” While we can appreciate the beauty in things that have “symmetric” attributes, such as equal-sided triangular design, or a square-shaped object having several reflection and rotation symmetries, Abba seems to have made some choices in his creation that result in apparent “asymmetry” or “broken symmetry.”

For example, there is a clear preponderance of right-handed people vs. those who are left-handed. Why is that?

On a deeper level, physicists have discovered over the course of several decades now that every particle in nature seems to have a possible “equivalent” anti-particle that is like a “mirror-image” with regard to key features. For example, positrons have the same mass as the negatively-charged electrons that comprise an essential part of the atoms in our bodies, but have exactly the opposite amount of electric charge. Hence the name “positron.” [Some “neutral” particles are their own antiparticles; for example: photons (particles of light).] Similarly, the protons and neutrons that comprise the nuclei of our atoms have anti-particle counterparts: antiprotons and antineutrons.  Particles and their anti-particles that happen to encounter each other tend to “annihilate” each other to produce a stable remnant:  photons.

What looks like a “flaw” in the symmetry of God’s universe is in fact beautiful. We are the pinnacle of God’s creation and in his sight, we are the “beauty” in the flaw!

[As a humorous side note, be careful to never shake hands with an alien who extends his left hand to you!]

Check out this specific Windows recommendation: 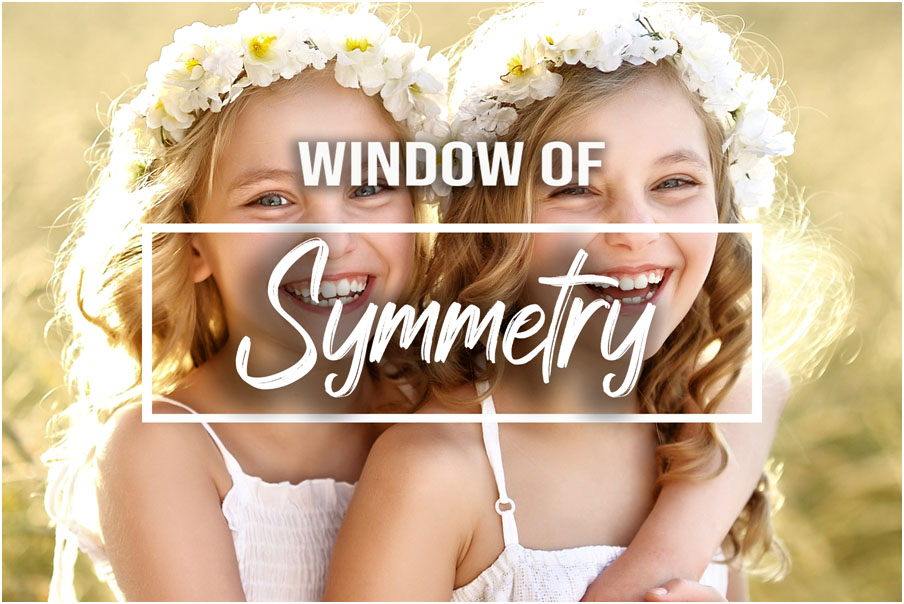