The Only Place With Your Shape!

By Steve TrullingerOctober 28, 2022No Comments 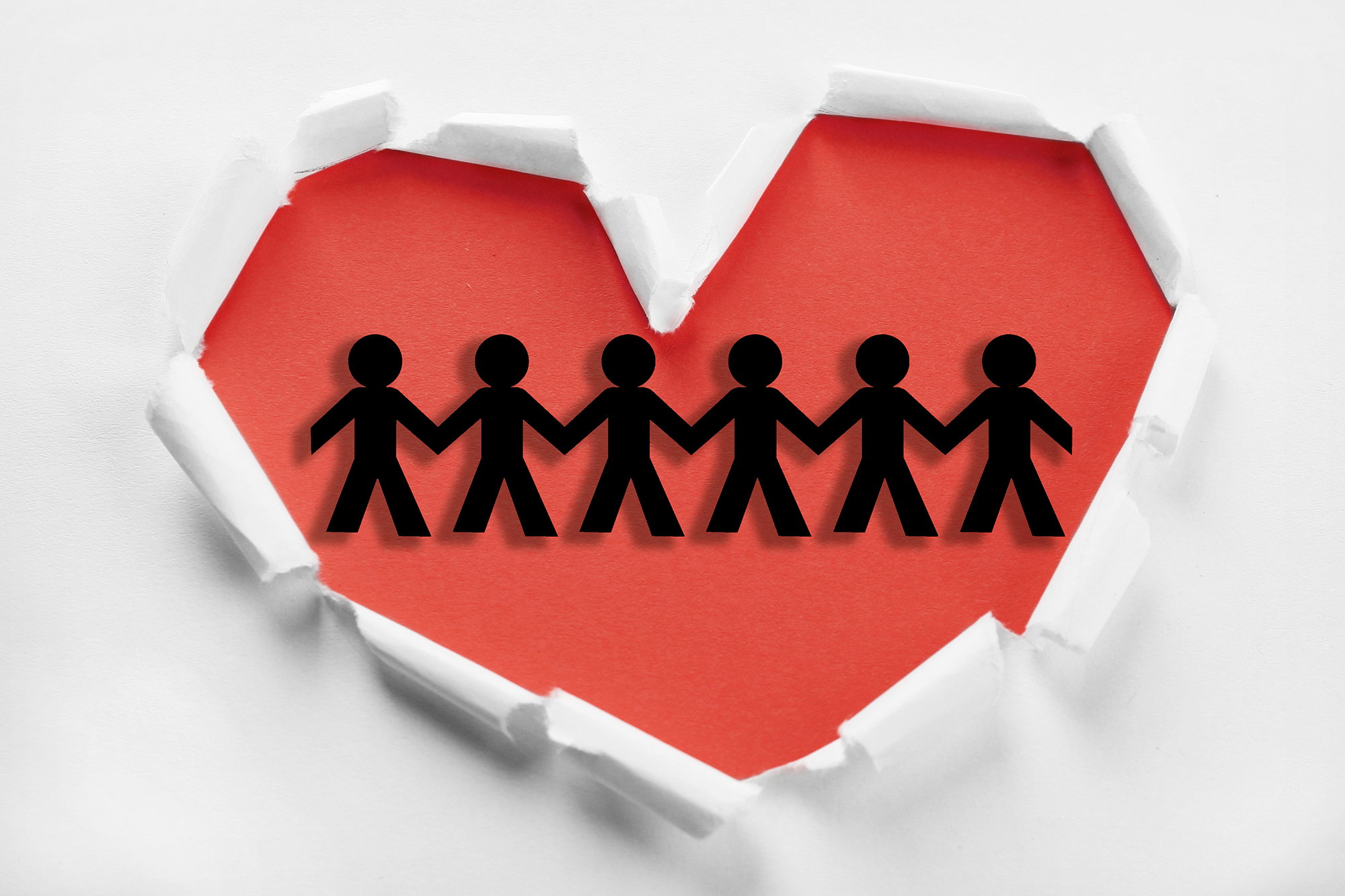 The Only Place with Your Shape!

There is only one place in the entire universe that has your shape, a place where you fit perfectly!

In one of the most vivid open-visions I have experienced from Abba, I learned a powerful truth about his love for us all. The scene was at a small conference held in a neighborhood community church in Pasadena, CA, during the corporate worship time before my mentor was invited to the pulpit to share a powerful teaching. I was standing in front of my seat in the front row (in my role as “bag-carrier” for the speaker) facing the worship team on the platform.

Not long into the time of singing I was treated to an open-eyed vision from Abba in which I saw before me a portion of his “heart.” It did not have a “Valentine” shape, but I knew by the Holy Spirit that it was a region in the “infinite heart” of Abba. What was captivating my attention was a “hole” in Abba’s heart that had the shape of a “ginger-bread-man cookie” with a head, two arms, and two legs.

I was curious about this hole and asked Abba to tell me what I was seeing. He answered, “Son, that is the hole in my heart with your shape!” As I looked more closely, I noted that the hole appeared to be more “skinny” than my body and I wondered if Abba was hinting that I should go on a diet? Abba and I laughed together at his teasing!

But then the scene changed, and I saw a much bigger region of his heart, extending as far to the left and to the right as I could see. There was a huge string of similar “holes,” each attached to their “neighbors” in finger-tip to finger-tip fashion like a very long paper-doll cut-out extending further than I could see in both directions. I asked Abba what this string represented and he replied, “Son, there is a hole in my heart for every one of my children!” Wow!

Finally, I saw a person trying to “wedge” their way into one of the holes that didn’t seem to have their shape and I heard the Father yelp in pain at the attempted forcible entry. A hand appeared and guided the person to the hole with precisely their shape in Abba’s heart and they were able to fit into that place perfectly. I realized that if someone doesn’t take their particular and pre-fashioned place in Abba’s heart, no one can do so in their stead. One immediate lesson was that we should not try to be like someone else, but rather be the person Abba intends us to be.

At this point the vision ended, and I began to weep uncontrollably because of the revelation that many of the holes in Abba’s heart would never be filled, because of rebellious refusal on the part of the intended occupants to accept the salvation purchased for them by Jesus Christ. Those holes in Abba’s heart would remain empty forever, causing eternal pain for Abba. I felt only an infinitesimal fraction of that pain and I could barely stand it.

The conference organizer came over to me to ask what was “wrong” that I should be weeping so sorrowfully, and I shared the vision with her. She then asked me to share the vision with everyone and many in the congregation began to weep also. It was a very solemn and holy moment that I will never forget! I have written elsewhere to exhort believers to share the power of the Gospel message and fill more of the places in Abba’s heart with new believers, thus reducing the pain that he would feel forever. 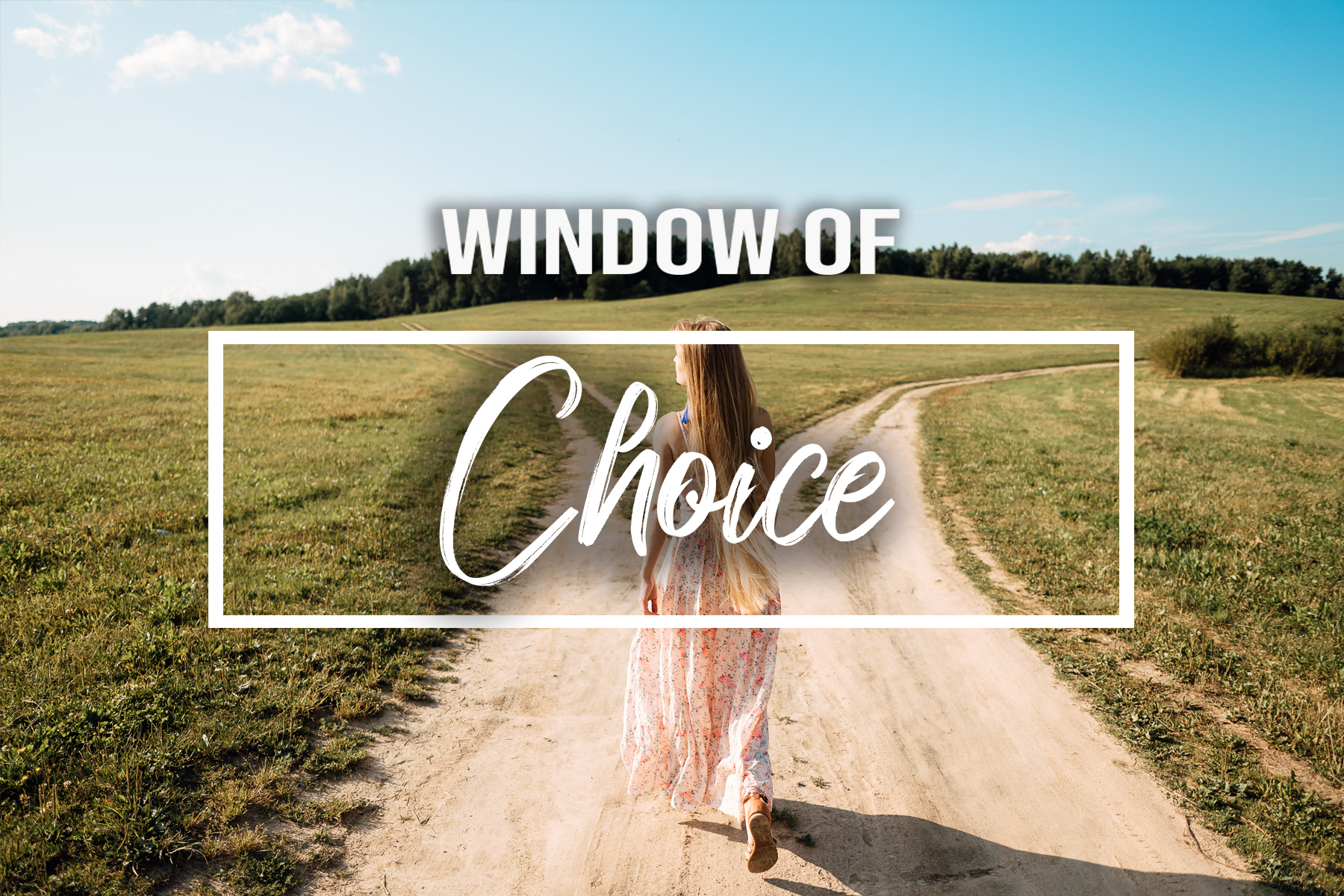 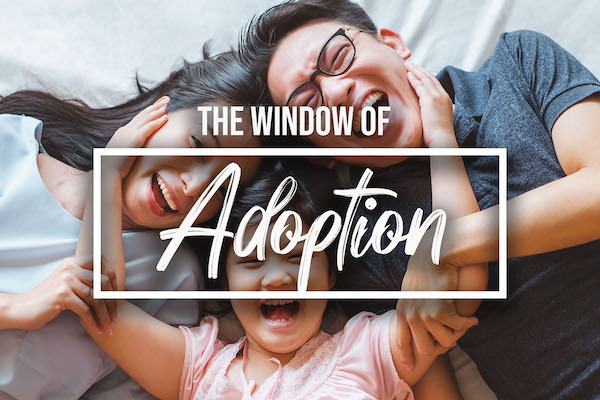