By Steve TrullingerJanuary 28, 2022No Comments 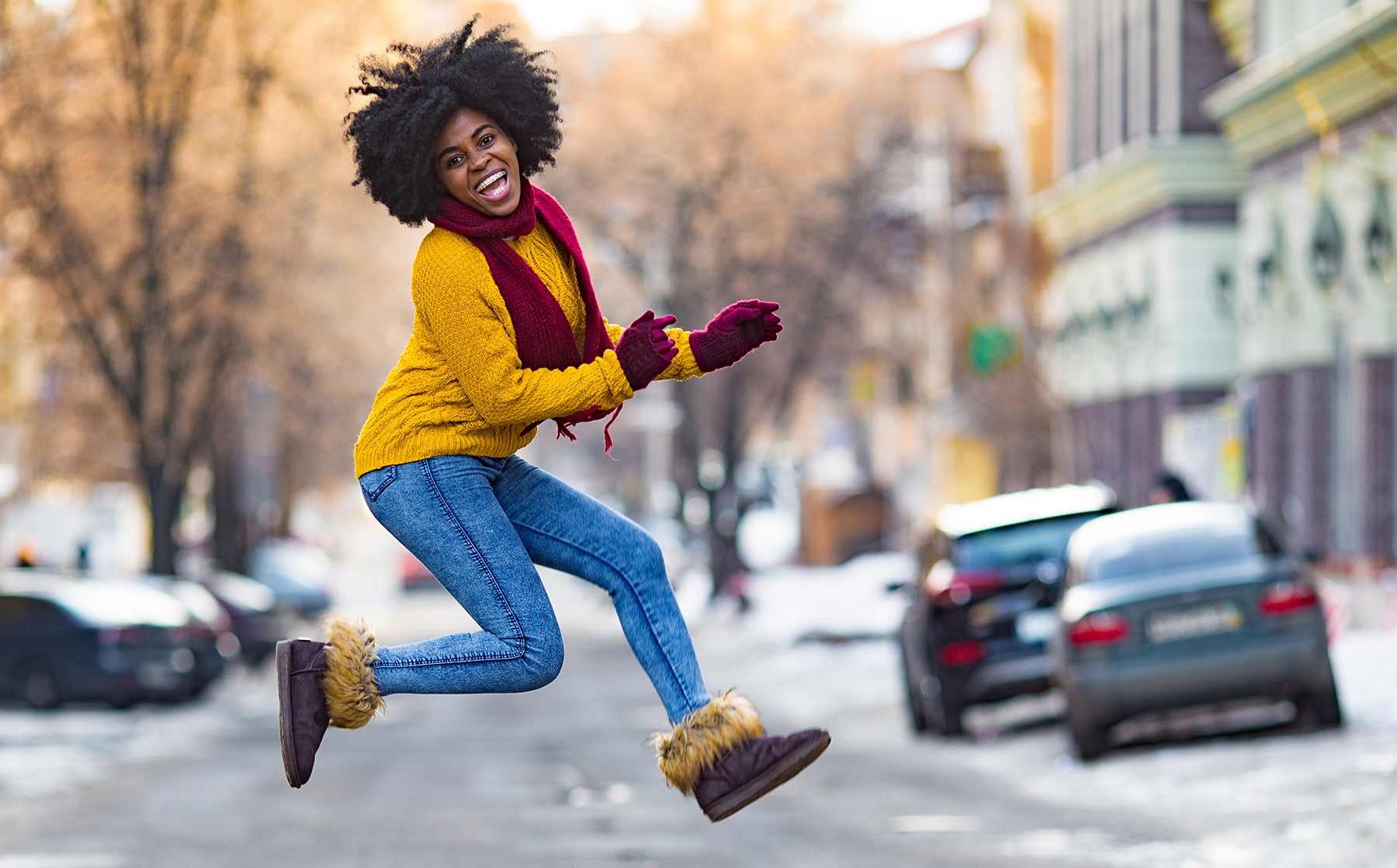 Our Abba delights in surprising us as well as teaching us the importance of being sensitive to how he wants to move in any given situation. A huge lesson concerning the extent to which he will act on behalf of his children was provided during a very unusual time of ministry many years ago.

A Father’s Touch team was praying for a woman and was just finishing up, so they thought, when the Lord impressed upon the leader that there was more to be done. When asked what other prayer needs there might be, the woman responded that she needed prayer for her feet. She had high arches and her excess weight was aggravating the condition, so much so that it was hard for her to stand very long or to walk very far without excruciating pain.

So, the team gathered around her and was about to begin praying for the Lord to heal her condition when the leader began to notice something happening around her feet. The Lord brought the vision into focus of small angels tending to her feet by placing what could best be described as foamy sponges under each foot. A word came from the Lord that these angels would place these “cushions” under her feet every step she would take for the rest of her life here on earth! What an odd thing to hear!

But out of obedience, the lady was asked to get up and walk, without the team uttering one word of “standard” healing prayer. She did so and soon exclaimed that she felt like she was walking on sponges! The pain was gone, but not in the way the team expected God to remove it! An important lesson was learned about the amazing extent to which God commands his angels concerning us [Ps. 91:11].

The last time I inquired of this woman regarding the status of her feet, more than twelve years had passed since the night of her tremendous and very unusual blessing from Abba! She reported that she was still “walking on sponges!”

Scan the QR code or click the button below to learn more about Windows to the Father's Heart, our monthly series of video teachings.